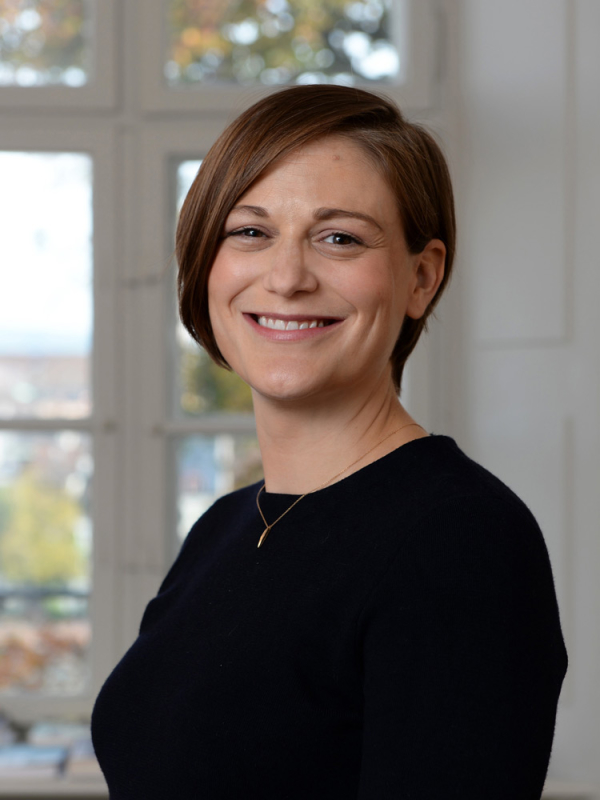 Elizabeth Mesok is an SNF PRIMA Grantee at the Center for Gender Studies at the University of Basel, focusing on militarism, security and gender. She completed her Ph.D. in American Studies in 2013 and her M.A. in Politics in 2007, both from New York University. From 2013-2015 she was a postdoctoral fellow in Global American Studies at Harvard University, during which time she developed and taught a class entitled “Women and War,” as well as served as a Seminar Associate in the Mahindra Humanities Center’s Seminar on Violence and Non-Violence. From 2015-1026, she held a Visiting Assistant Professorship in the Department of Social and Cultural Analysis at New York University, where she taught courses in gender and sexuality studies, social and political theory, and the global history of U.S. militarism.

After relocating to Switzerland, Mesok was a senior researcher and program officer at swisspeace, where she was the lead researcher on the project, “Civil Society Implementation of the Swiss National Action Plan 1325,” which focused on women, gender, and violence prevention. In Switzerland, she has also taught courses on gender, peace, and security in the Department of Political Science at the University of Basel and in the Department of Political Science/International Relations at the Graduate Institute of International and Development Studies in Geneva.

Her publications can be found in the journals Feminist Studies and Radical History Review, and in the edited volumes Sexual Violence Against Men in Global Politics and Managing Sex in the U.S. Military, and in the journals Radical History Review and Feminist Studies. Her article “Sexual Violence and the U.S. Military: Feminism, U.S. Empire, and the Failure of Liberal Equality,” won the 2016 Claire Moses Goldberg Award.

Gendered Security Strategies: How Gender Matters in the Policy and Practice of ‘Preventing and Countering Violent Extremism’