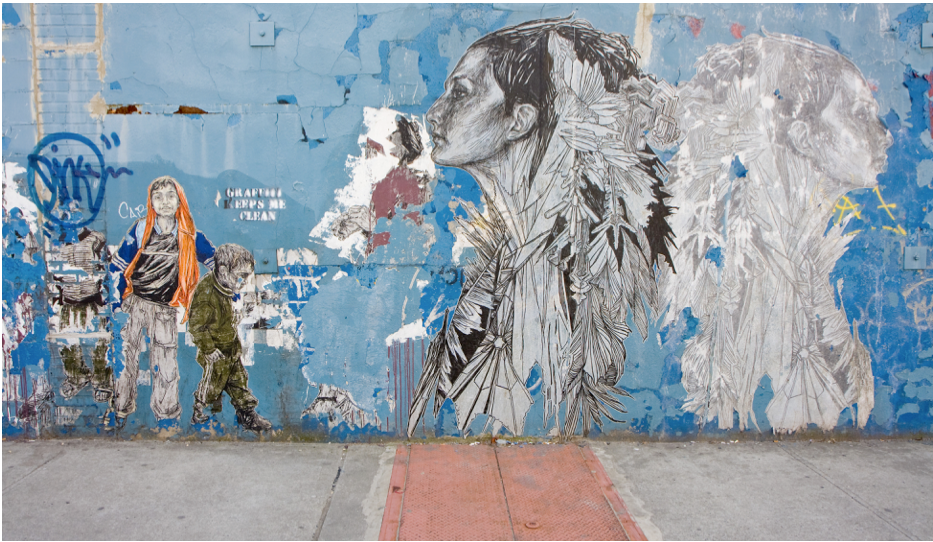 Over the last decade, the “soft” approaches of preventing and countering violent extremism (P/CVE) have emerged to supplement the “hard” security approaches of counterterrorism (CT). P/CVE approaches, which work to address the structural drivers of violence through collaboration between the governance, development, and peacebuilding sectors, have identified women and gender as critical elements for its success. Indeed, within the last five years there has been a sharp increase in policy and programming emphasizing the importance of “women’s empowerment” and “gender equality” in P/CVE activities. In part, this is the result of the push to “mainstream gender” within the security realm, an effort that has been officially unfolding since the adoption of the landmark United Nations Security Council Resolution (UNSCR) 1325 in 2000, which calls for the mainstreaming of gender throughout all areas related to peace and security. However, it remains a point of debate whether the proposed objectives of the WPS agenda — such as the promotion of gender equality and women’s rights and the ultimate goal of a more peaceful and safer world for both women and men — are commensurate with the security objectives of CT and P/CVE. While academic research has examined the impact of CT on women, human rights, and civil society organizations, no such studies exist for P/CVE.

Drawing on transnational and decolonial feminist theory and ethnographic methods, this project fills this research gap by examining the development and implementation of gendered P/CVE policy and practice across overlapping sectors, including multilateral development agencies, peacekeeping operations, civil society organizations, and military and state institutions. In order to understand how gender is conceptualized as instrumental to security strategies, the project proposes an in-depth study in one region — the Horn of Africa — in order to produce a nuanced study of how and why gendered security strategies are developed, and how they impact, and are impacted by, the local context in which they are implemented. Smaller studies are planned in additional contexts, including the Sahel, Bangladesh, Philippines, and the United States. As P/CVE continues to gain traction within the international cooperation and security sectors, academic research must study how and why gender matters, both at the symbolic, discursive level and the material, empirical level, for the development and implementation of P/CVE activities. 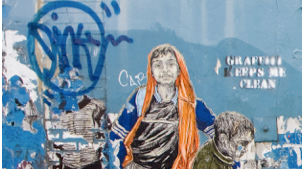 Keynote of past Conference

Click here to listen to the keynote speech by Fionnuala Ni Aolain.