Grisard teaches Gender Studies at the University of Basel and directs the Swiss Center for Social Research. Together with Andrea Zimmermann she curates the platform "The Art of Intervention".

A historian by training, Grisard is presently finishing her book-length project „Pink,“ which weaves a history of gender, sexuality and whiteness through and around the color pink (funded by the University of Basel and the Swiss National Science Foundation). She is also editing the anthology “Violent Times, Rising Protest”, together with Annelise Erismann and Janine Dahinden (forthcoming with Seismo). Grisard serves on the board of the Seismo-book series “Gender Issues” as well as the Swiss Association of Gender Studies. She is a chair of the Woman, Gender and Sexuality network of the Social Science History Association.

Grisard has published widely on left wing terrorism in 1970s Europe and female political prisoners in Switzerland. In addition, she has published on the pink triangle, lgbt historiography, and the use of pink in prisons, on the sexualization and pinkification of girl culture, and on princess girls and boys.

Grisard is the author of Gendering Terror (2011), a history of (counter)terrorism in 1970s Switzerland and Germany, and the editor of three anthologies on gender theory: Verschieden Sein (2013), Gender in Motion (2007), and Gender and Knowledge (2004). 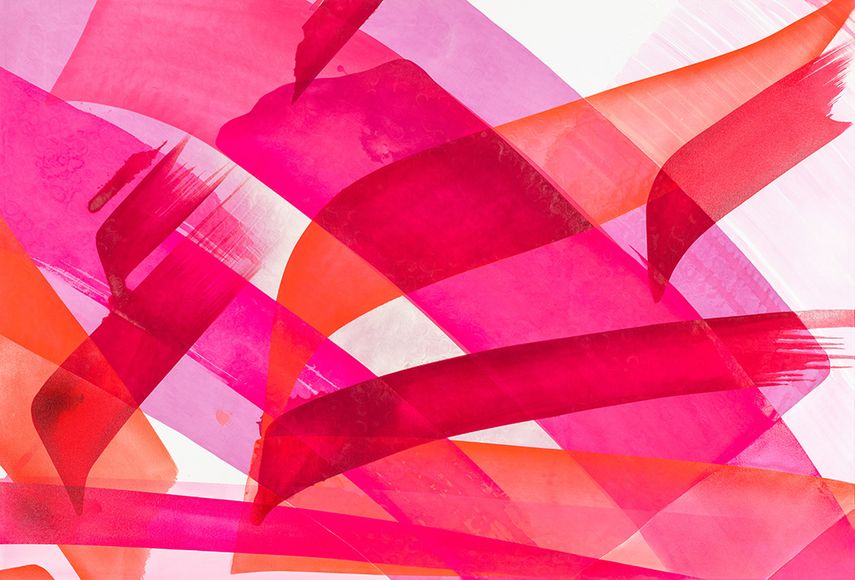